Posted by Nicole Rorem on January 27, 2017 in Buying, Home and Garden, Market | 0 comments 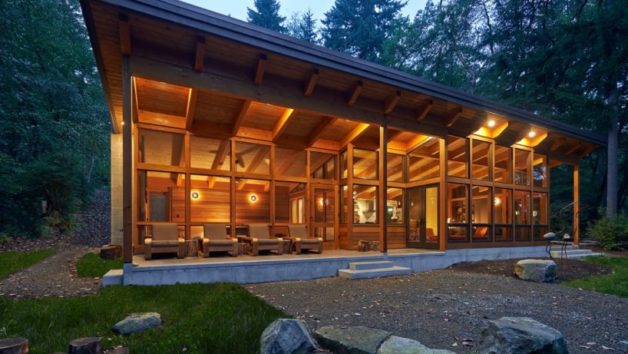 Marry the small-house craze with the equally hot trend of prefab homes, and what do you get? Small prefab homes, which are the housing industry’s equivalent to miniature schnauzers tied with a gift bow on Christmas day: extremely cute and increasingly in demand. Or, so argues Sheri Koones‘ latest book, “Prefabulous Small Houses,” which explores the beauty, variety, and benefits of small-scale prefab construction in all its glory.

Also the author of “Modular Mansions” and “Prefabulous World,” Koones argues that these prefab homes may be small, but they are so beautiful and well-built, you can’t tell the difference between them and the supposedly “nicer” houses constructed on-site.

Robert Redford, who wrote the foreword, is also a fan: “Building smaller, along with building houses prefabricated—in the process using less time, fewer materials, and using both more efficiently—is the sanest and wisest recipe for home construction, for now and for the future.”

We talked with Koones about what we can all take away from these modest yet amazing dwellings.

A: The important thing for people to understand is that prefab homes today are literally indistinguishable from site-built houses. Realtors® don’t even have to disclose a house [they are selling] is prefabricated. I interviewed someone who bought a prefab panelized house, and he didn’t understand why I wanted to interview him. I explained, “your house is panelized,” and he said, “no, no, my house is a very expensive luxury house.” I said, “yes, it is,” and it was panelized and that means it’s prefab. 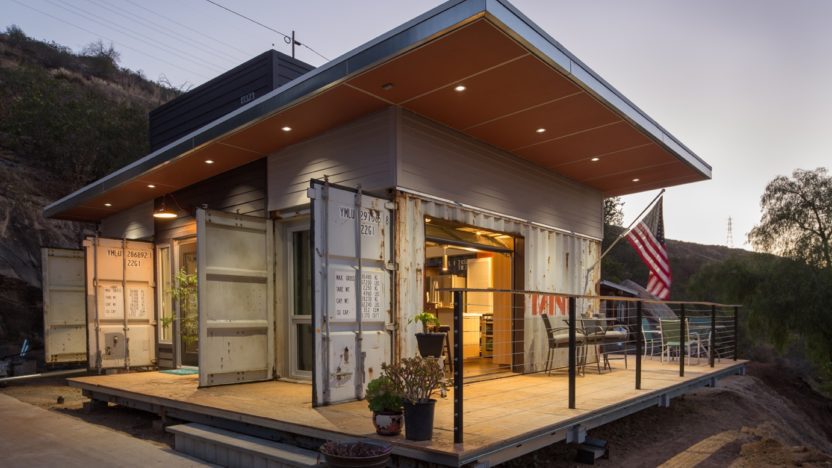 Q: What do you consider a ‘small house’? Is it the same thing as a ‘tiny house’?

A: The smallest house I feature in the book is 352 square feet. I differentiate that from a “tiny house” in that the one I write about is connected to the grid, it has a foundation, a septic system, plumbing electricity, etc., and it meets all the local codes. The largest house I feature is 2,500 square feet, and I’m considering that small, because it’s one of the smaller homes in Santa Monica. It’s all relative to the area.

Q: What are some of the basic elements of the small prefab houses?

A: In all of these houses, space is used in an intelligent way. A lot of the rooms are multipurposes. There are no large hallways or wasted space. All were built in less time than a site-built house would take, and are sustainable and low maintenance. Those are elements everyone seems to be looking for in homes these days. 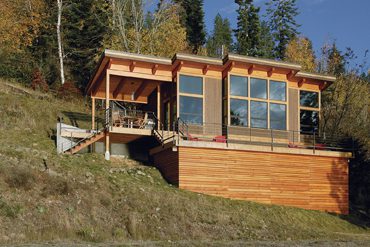 A: Well yes, if they’re smaller. But price per square foot is usually about the same. But you save in other ways. Construction costs are reduced, because small prefab homes take much less time to build. There is less wasted material. Building on-site, you pay for wood, drywall, piping, etc., and the cutoffs go into dumpsters, which you have to pay to rent. When your home is built in a factory, you only pay for what you get, and the overages are recycled.

Q: Are prefab houses really as strong as site-built homes? 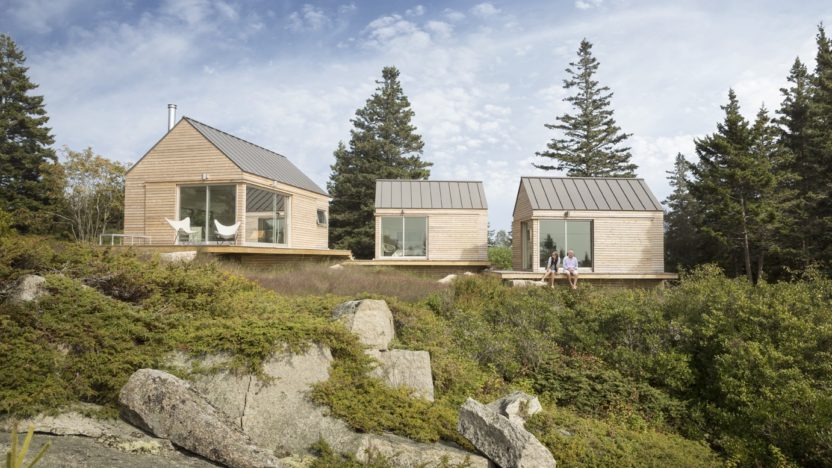 Q: If small prefab houses are so great, why aren’t all houses built this way?

A: Prefab is the best-kept secret in America. Most people don’t even think about prefab homes. They automatically turn to site-built, because that’s the way it’s always been done. But anyone who does their research will build prefab. It’s a superior way to build. 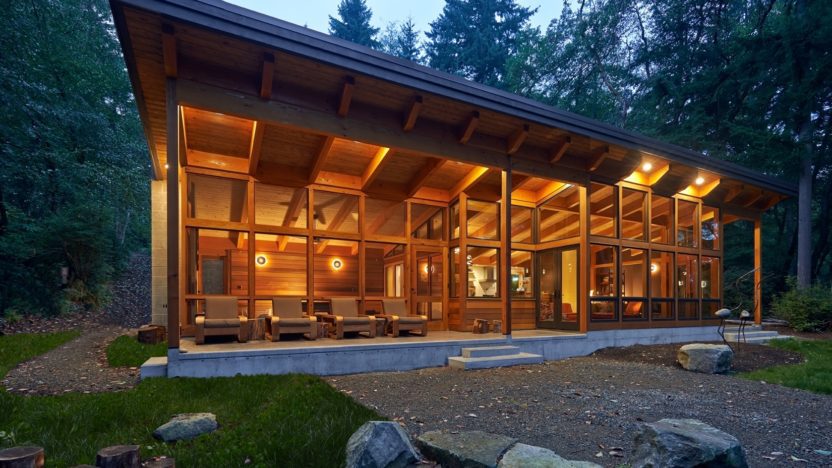 Q: What kind of home do you live in?

A: I used to live in a large, 6,800-square-foot house that I built on-site 20 years ago when my children were young, so I know the horrors of building on-site. Just recently I was able to sell that house, and I’m living in a small house now, a portion of which is prefab. I prefer it. It’s cozy, it’s less work. I like the lack of maintenance and the savings. I was paying thousands in electric bills, and my bill last month was $170. 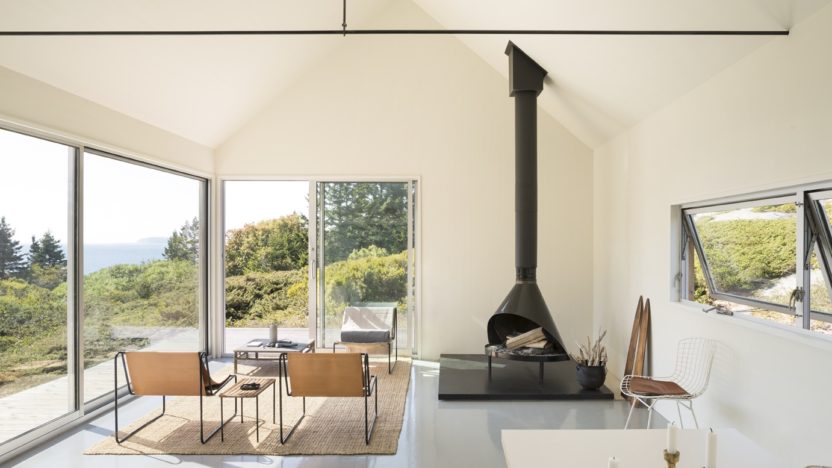 Q: What’s the biggest challenge of moving into a small prefab house?

A: The most difficult part is streamlining your possessions. I didn’t realize I had so much “stuff.” I had a tag sale. I gave away a lot, donated to charity, and sold furniture at an auction house. Now I have about one-eighth of the stuff that I had before. It’s really exhilarating to get rid of all that extra stuff.